The Breakdown: Where Does The African Fabric Really Come From?

Many Africans would only wear the fabric for special occasions but as times are changing the print is becoming a part of everyday fashion and seeing as the African wax print is becoming more and more mainstream I thought it’d be a good idea to give you guys a little history lesson on the fabric!

We all love the African wax print, it’s bright, vibrant, it’s colourful and full of life but what is the story behind the fabric? The print gained its popularity in global fashion in 2010 but it has been in existence for 100s of years. We cannot forget that Africa is, in fact, a continent and not one country as some people would forget (the ignorant),  so when we talk about these African prints, what are we really talking about? Do they even originate from Africa?

The Dutch wax is a kind of resin-printed fabric that has forever been manufactured in the Netherlands for the West African market. But we can neither call these fabrics Dutch or West African because we’d be ignoring the bigger picture, there is an entirely far more complicated story behind the origin of the African Fabric. Yinka Shonibare, the well-known Nigerian artist whose work often features these prints, has made a career out of exploring the history of the designs. “The fabrics are not really authentically African the way people think,” Shonibare has said. “They prove to have a crossbred cultural background quite of their own.” he was quoted by online magazine Slate. 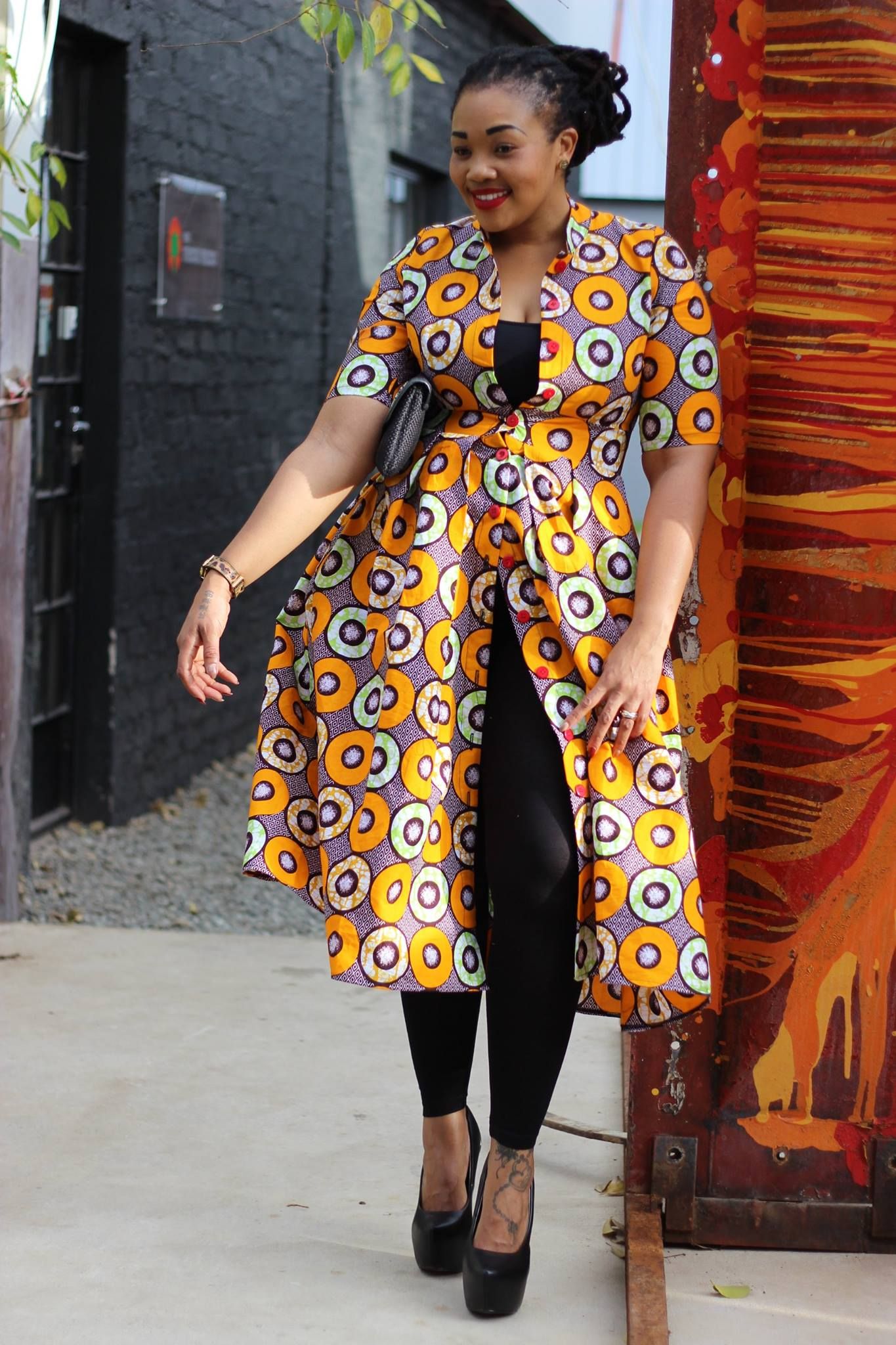 Thanks to the industrial revolution and colonial expansion in the late 19th century,  our story begins in the Dutch East Indies (now Indonesia), where locals have long used the technique of wax-resist dying (applying wax to a cloth, and then dying over that wax to create a pattern—to make batik. One widespread theory is that in the mid-19th century, the Dutch enlisted a bunch of West African men—both slaves and mercenaries—to help their army in Indonesia. While there, these men took a liking to the local handicrafts and brought batik back to their home countries which you can imagine was the start of the ‘African’ Fabric.

Europe tried competing with the Batik by creating their own cheaper versions and by the end of the 19th century, a Belgian printer had developed a method for applying resin to both sides of a cotton cloth, and the machine-made wax-print fabric was born. Unfortunately, the Dutch dyes created cracks, so new markets had to be found aka Africa. In 1893 the first Dutch wax prints landed in the African Gold Coast (now Ghana), where they became style and status symbols. During the 1950s, their appeal spread across West Africa, when the Mercedes-Benz driving female entrepreneurs (known as the Nana Benz) bought the fabrics into Togo and gave them names to add mystique.

Africa’s fight for independence in the 1960s led to wax prints being made locally. More recently, cheap Chinese copies have made wax prints more accessible to the rest of the world explaining why African fashion has become so popular in the last couple of years. Now, wax prints are worn by everyone with anything from jeans, skirts, trainers etc.

And that is the history of the African fabric.