With the recent deaths of 4 US military personnel in Niger, the United States and the world has been thrown into a much-needed conversation about US troop deployment around the globe, specifically in Africa. From lawmakers to the common American citizens many are wondering exactly why the United States has a military presence on the continent of Africa and what exactly are the impacts of that foreign footprint. However, as Africans we should be the most concerned! Due to stark examples of the consequences of US military intervention littered across the globe from Vietnam to Libya it would serve us well to remain vigilant. 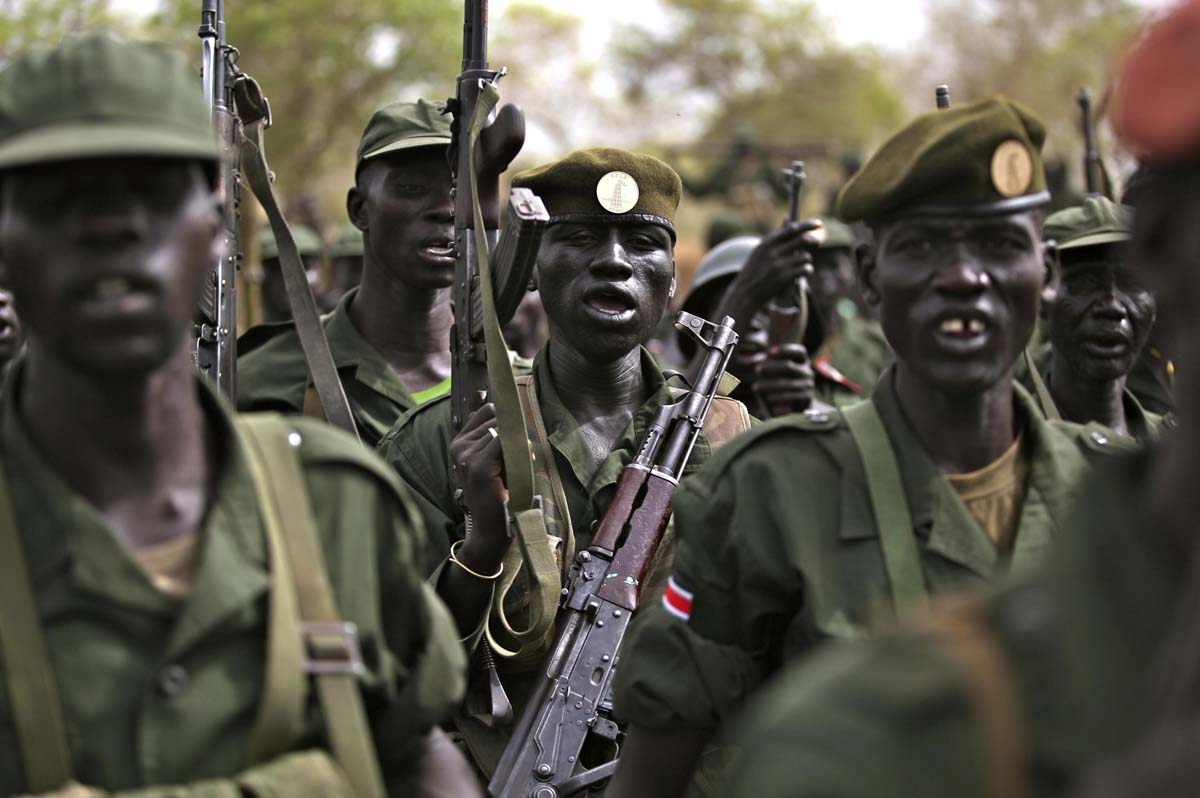 The US troops that were operating in Niger were apart of a one of America’s united combatant command known as AFRICOM or United States Africa Command. This division of US command was created by George W Bush in 2007, in an effort to establish a more effective and fine tailored sphere of influence around Africa. AFRICOM is stated to have a mission of “conducting military operations to disrupt, degrade and neutralize violent extremist organizations that present a transnational threat. Operations set conditions for continued partnering to help African partner nations build the capacity they need to secure the region.” In short, the US military operates in Africa to combat forces that threaten US allies or “interests”, however, what “interests” the United States might not be in the best interest of African nations.

Currently, the US  has thousands of operators spread out throughout the continent, most designated as military advisers, meaning that these personnel train the troops of allied African nations and collect intelligence. Recently with the advent of Isis and related organizations (such as Boko Haram), the United States has increased its involvement in affected areas. This brings us to the current day and helps explain why American troops are in Niger fighting and dying. As the world has seen in the middle east, America’s War on Terror has led to more innocent civilian deaths than actual terrorists, is that the future we want for Africa? It is clear the legal framework that justifies US troops to operate in foreign theatres is on very questionable grounds, inviting questions of executive overreach and abuse.

Where do we go from here?

American involvement, however, does not end in West Africa, the US has had or currently has troops in central Africa (once confronting civil wars in the Congo region) in East Africa (Somalia and Kenya). Yet all of America’s actions in Africa are not of a combative nature, consider that the United States was crucial in curbing Ebola outbreaks, assisting in HIV/AIDS treatment and fighting Malaria. Africa, however is projected to enter a new brighter era of growth and potential prosperity.  So is it at all wise to allow American forces near free reign throughout the continent and considering the political and economic ruins of Libya, Egypt and Somalia should America even be allowed to direct the course of our collective African future?

AfriBlocks will be hosting its 2nd annual Freelancers Summit on the 6th and 7th of May 2022...

The Democratic Republic of Congo is officially the East African Community's seventh member ....

Plans for an African Super League slated for September 2023

Close to becoming reality, plans for an African Super League seem to be edging closer to...