AFRONATION; The Festival of Summer 19

If you haven’t heard of AFRONATION then where the hell have you been? Forget about Parklife, Wireless, Glastonbury etc. Trust me when I say that this is set to be the best festival of summer 2019!  I mean what more could you want in a festival than the sun, boat parties, pool parties and nothing but good music for 4 whole days? Sounds like the perfect way to spend the first week of August if you ask me.

My Favourites from the LINEUP

The Southern African in me is literally screaming because AFRONATION announced the second wave of acts and Distruction Boyz is on there!! If you don’t know who Distruction Boyz are; they are the pioneers behind the popularity of the hit music genre GQOM. Evolved from Kwaito, tribal house and skeletal hip-hop influences, gqom – a word meaning “hit” or “drum” in Zulu is taking the world by storm. If you don’t know how much of a big deal this duo is – their hit song Omunye was featured on Black Panther. YES BLACK PANTHER. 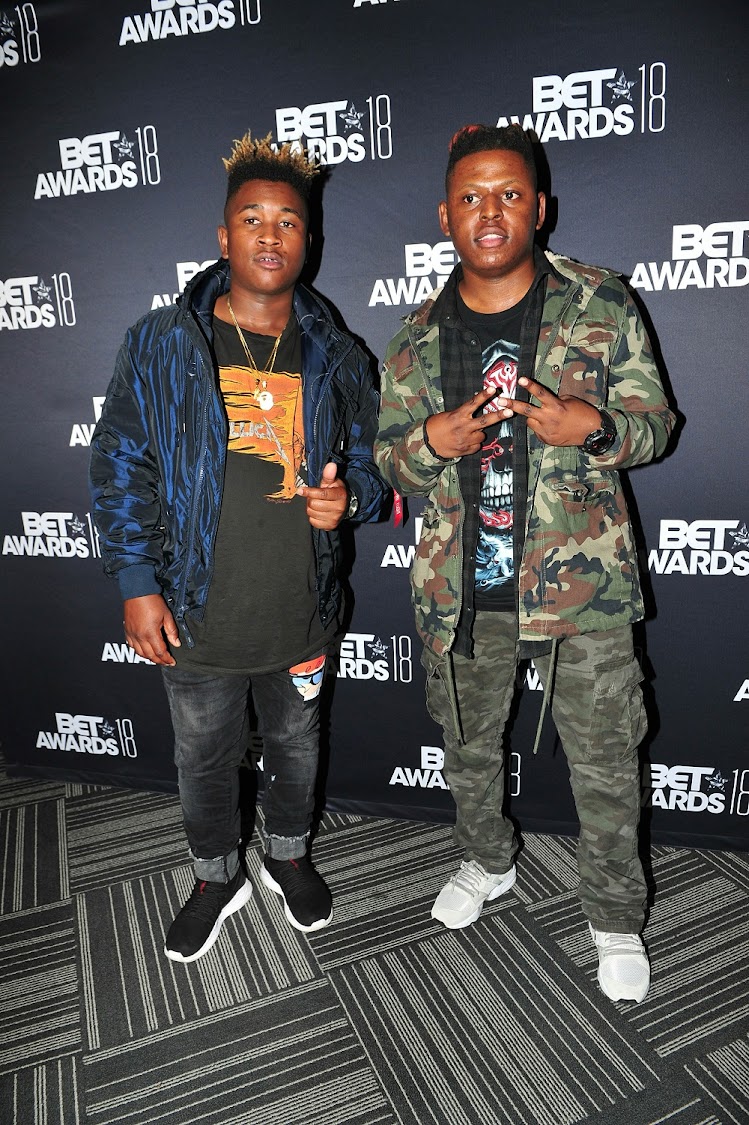 Then we have the kings of modern afrobeats; Davido, Wizkid and Burna Boy. Is it even summer if any of these don’t release a track? I mean everyone was hopping onto the shaku hype after Wizkid came out with Soca last summer ( and to this day I still can’t shaku on the beat 🙁 ) Does Davido even need any words? He is practically a legend in the making! And Burna Boy who is arguably the poster boy of Nigerian pop music at the moment has already dropped several dope collaborations in the first quarter of the year! 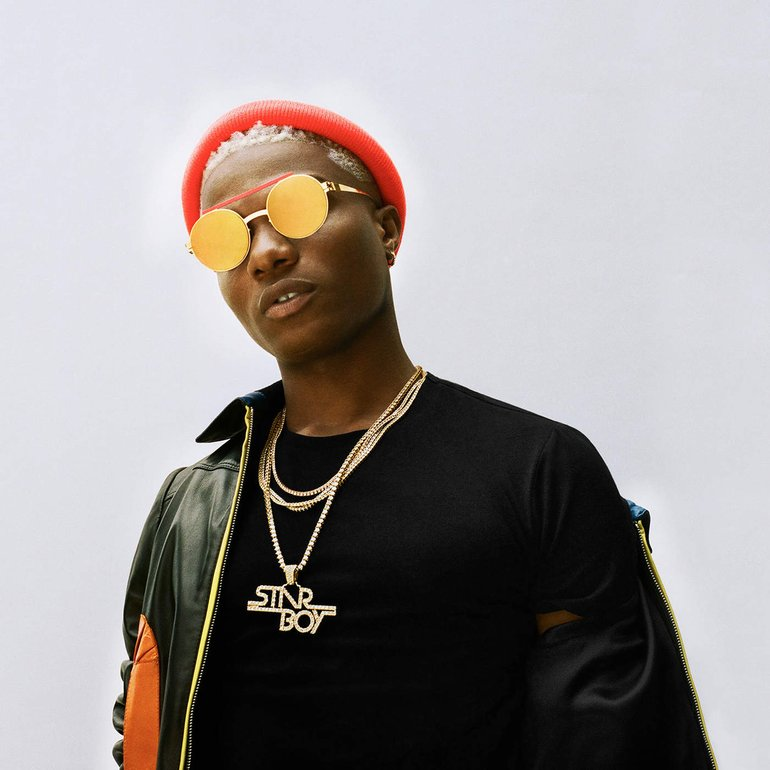 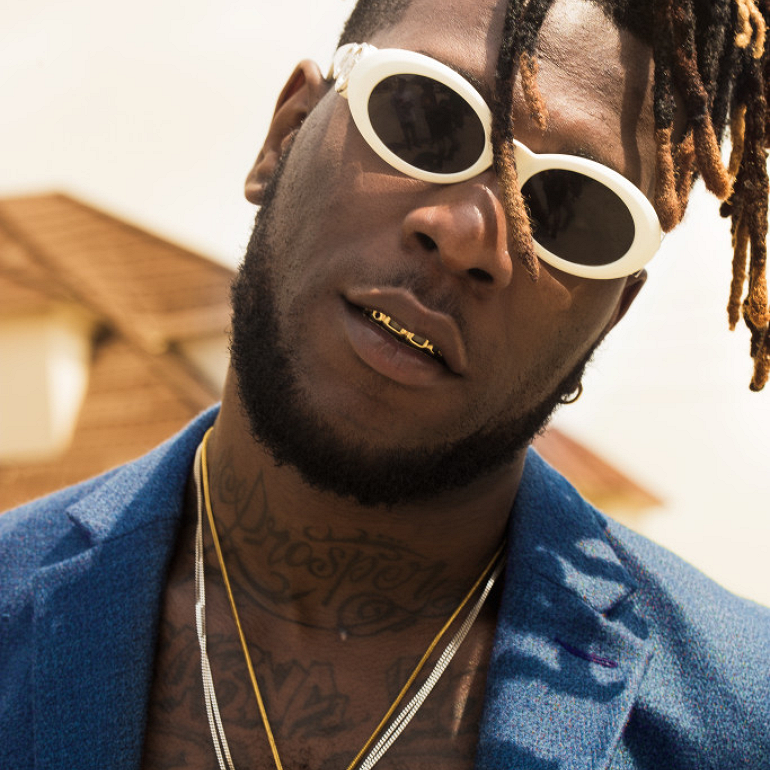 And how could we forget our favourite U.K. boys; the three artists that ruled the summer of 2017 ( minus Jhus 🙁 ) – Yxng Bane; came out with the shape of you remix which Ed Sheeran himself approved of! Not3s came in hard with his hit sing Aladdin – I had that song on replay all summer long and of course Hardy Caprio – has he ever released a bad summer song? First, we had unsigned then last year we had best life; which is the life I intend to live at AFRONATION! For more information on the festival check out their website – https://afronationfestival.com/